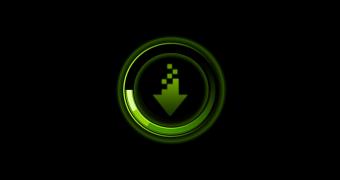 NVIDIA has rolled out a new RTX/Quadro graphics driver compatible with several of its GPU models, namely version 472.12 (470 U4), which updates Maxine AR SDK to improve the quality and stability of AI-driven body tracking in applications such as Notch.

Moreover, this release adds support for Jianying video editing software and custom styles in NVIDIA Canvas, makes sure Turing GPUs do not crash when using MVR with VRWorks, fixes Redshift3D GPU clocks (“stuck” at max rate), and includes other changes as highlighted in the Release Notes below.

In terms of compatibility, the producer has provided Standard and DCH downloadable packages targeted at 64-bit variants of Microsoft Windows 10 and 11 operating systems, both desktop or notebook configurations.

Besides these platforms, the 472.12 RTX/Quadro release can also be applied on desktop configurations running under Windows Server 2012 R2, Server 2016, Server 2019, and Server 2022 operating systems.

With this in mind, … (read more)
Source: Softpedia News