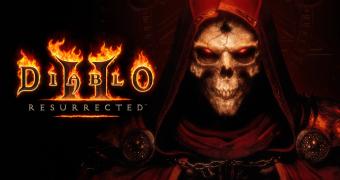 Diablo II was released 21 years ago, to the delight of the fans of action-RPGs. It managed to cement the legacy of the first game, that made RPGs accessible to a large audience. Without having to focus on long dialogues, make moral choices and follow character build up, you only had to worry about hacking and slashing everyone around you. Diablo was the game that created this genre, but Diablo II was the one to claim the throne of the genre forever.

Blizzard and Activision are lately known more for taking central stage in various scandals rather than releasing actual video games. Long gone are Blizzard North and the rename of a studio that made animations pushing the borders of what we thought possible. But since it is trending to bring back the dead and the forgotten to take financial advantage of our nostalgia, it is not a surprise to see the crowned king of the hack and slash genre return.

Diablo II is an evergreen, a fact uncontested even by the most elitist R… (read more)
Source: Softpedia News