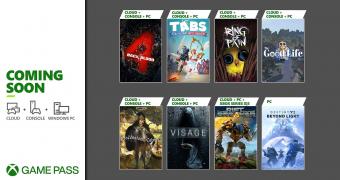 The life of an Xbox Game Pass subscriber is pretty tough. There are so many good and great games joining Microsoft’s games subscription service that it’s impossible to keep track to everything we’d like to play. We live in hope that these new games will remain available for enough time to give them a spin, but that’s wishful thinking.

The highly anticipated Back 4 Blood co-op first person shooter from the creators of the famous Left 4 Dead franchise is joining Xbox Game Pass on October 12, and it will be available on console, PC and cloud.