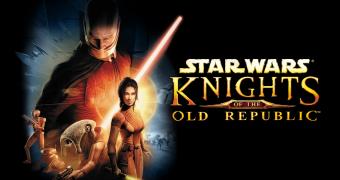 After Aspyr’s surprise announcement of Star Wars: Knights of the Old Republic Remake during PlayStation’s Digital Showcase earlier this month, the studio revealed another treat for fans of the classic cult RPG.

As the title says, Star Wars: Knights of the Old Republic is headed to Nintendo Switch. The game will release on November 11 and is already available for pre-order on the Nintendo Switch eShop for just $14.99, a great price for an epic game.

Announced during Nintendo’s Direct presentation by Aspyr and Lucasfilm Games, the critically acclaimed and award-winning RPG legend Star Wars: Knights of the Old Republic is not going to include any of the improvements meant for the remake.