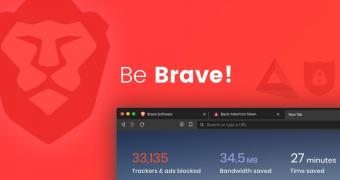 Brave has announced that its browser will no longer offer Google as the default search engine, with Brave Search to now be offered to all users on the desktop and mobile in an attempt to offer enhanced privacy when going online.

Brave has been offered Google for quite some time, but the company’s focus on user privacy and a service like Google Search didn’t necessarily produce the best mix.

And Brave says it wanted to offer an alternative to the Big Tech, so users in the United States, Canada, and the United Kingdom will get Brave Search instead of Google.

In France, Brave Search will take the place of Qwant, while in Germany, it’ll replace DuckDuckGo. More such switch of places will happen in the next few months, the company says.

Worth knowing, however, is that Brave Search will soon be upd… (read more)
Source: Softpedia News