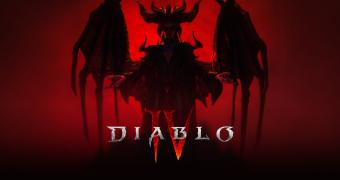 The troubled development cycle of Diablo IV and Overwatch 2 doesn’t seem to come to an end. Although neither game had release dates, Blizzard said early this year that they will not be coming out in 2021. Today, the US developer revealed that it needs more time to finish the projects, so both games have been delayed indefinitely.

Early this year, both games lost their directors, Luis Barriga who oversaw the Diablo IV development, and Jeff Kaplan, Overwatch 2’s director. It’s unclear if these departures have forced the development team to reboot both projects, but they surely contributed to these delays.

During Activision Blizzard’s third-quarter earnings call, an executive said that “as we have worked with new leadership in Blizzard and within the franchises themselves, particularly in certain key creative roles, it has become apparent that some of the Blizzard content planned for next year will benefit from more development time to reach its full potential</em… (read more)
Source: Softpedia News