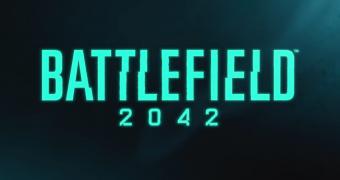 After being delayed for about a month, Battlefield 2042 is moving its open beta from late September to early October. EA has just confirmed that Battlefield players will be able to experience a slice of what’s to come between October 8-9.

However, EA Play members and those who already pre-ordered the game will be given access to the beta two days earlier. That being said, early access will commence on October 6 and will go on for one more day, while those who did not pre-order the game and aren’t EA Play members will get access to Battlefield 2042 starting October 8.

Along with the open beta dates, EA also revealed what’s waiting players in the beta. First off, we have the Conquest mode, a massive sandbox mode is making a comeback and focuses around sectors consisting of several flags instead of individual control points.

Also, the open beta will have players fight around the site of an imminent rocket launch on the Orbital dynamic map. You’ll have to watch out fo… (read more)
Source: Softpedia News