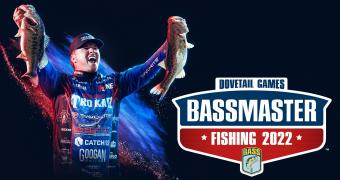 Along with information about the game’s release date, Dovetail Games shared more details about its new gameplay modes and features coming to the sports fishing simulator when it releases.

First off, players can choose to engage in the fully licensed Career Mode where they’ll have to fish their way to the top as they compete in College Series, Opens, and the Elite Series to earn an invite to the ultimate bass anglers challenge, the Bassmaster Classic.

Additionally, players can take this journey on with one of the 10 Elite Series anglers or create their own custom character, complete with their choice of sponsors to support them. As players compete,… (read more)
Source: Softpedia News