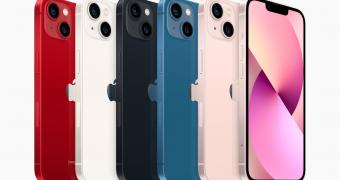 Apple is working around the clock on aligning the production of the iPhone 13 with the existing demand, as it’s not a secret that waiting times have reached up to a month in some regions.

While this seems to suggest that the demand for the iPhone 13 is strong, it could also indicate another problem: Apple can’t produce the necessary inventory for its new devices, and this could obviously happen for multiple reasons.

One of them is the global chip shortage that’s wreaking havoc in so many industries, as the production of the iPhone could also be impacted by the lack of chips.

But according to a recent report from Digitimes, the Cupertino-based tech giant is trying various approaches to deal with the whole thing, and one solution that Tim Cook is ready to give the go-ahead to is prioritizing the production of the iPhone 13.