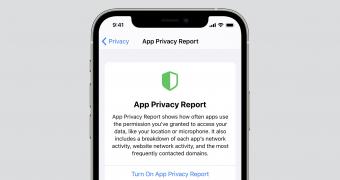 Apple rolled out iOS 15.1 a few days ago, and now the company is already working on the very next big update for its users.

As a result, the Cupertino-based tech giant started the public testing of iOS 15.2, so a few hours ago, the first beta build was officially pushed to developers.

Needless to say, iOS 15.2 is going to be a massive release, and in addition to the army of bug fixes that are typically included in such updates, Apple is also working on new features.

According to Apple itself, the new iOS 15.2 update comes with App Privacy Report, a feature that will be included in the Settings menu and allow users to see what data was accessed by the applications installed on your iPhone.

In a tech support document, Apple explains the purpose of the new feature on iPhones.

If you’re a fan of racing games, there’s no doubt you’ve already tried the likes of Need for Speed,... read more