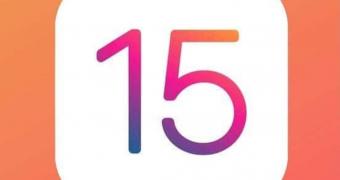 Earlier this week, Apple officially announced the first beta of iOS 15.2 for developers, and now the company is making this early version of the next operating system update available for public testers too.

In other words, no matter if you’re a developer or not, you can just download iOS 15.2 beta 1 and install it on your device, as long as you set up the beta certificate on your iPhone.

This is good news not only for public testers but for Apple too, as more users get to try out the new operating system update and therefore send feedback that helps the company further polish the overall experience.

And while many people are tempted to install these beta builds because they provide early access to new features and improvements, you should also know they typically come with an increased likelihood of problems. This is the reason they’re called betas in the first place, so you’d better not install them on your main device.