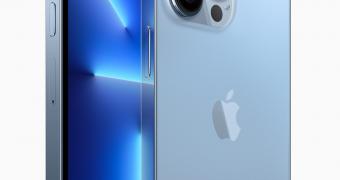 Apple has officially released iOS 15.1 after several weeks in beta, and naturally, this update comes with plenty of news on the iPhone front.

First and foremost, iOS 15.1 introduces SharePlay, a feature that was announced by Apple earlier this year and which is finally available for iPhone users too. As Apple users probably know already, SharePlay arrives a little bit later than expected, as it was originally projected to be part of iOS 15.1, but Apple just needed more time to make sure everything was working as planned.

In addition, the Apple Wallet now allows users to add their vaccination cards for easy launching, while the camera comes with several new features on iPhone 13 Pro and iPhone 13 Pro Max, including ProRes video capture and macro shot improvements.

There are lots of smaller goodies, including new automations triggers, Mandarin Chinese support in the Translate app, Shortcuts improvements, and so much more.

Plenty of other fixes