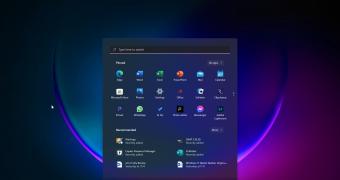 Microsoft has officially kicked off the public testing of Android apps on Windows 11, but of course, this early release comes with a series of limitations, including a small number of apps currently up for download from the Microsoft Store (via the Amazon Appstore).

And while the company hasn’t shared any specifics as to when Android apps could launch for production devices already running Windows 11, it did disclose how it plans the whole thing to work once available.

And unsurprisingly, Android apps will feel just like home on Windows 11, with Microsoft trying to make them act just like a native piece of software.

And in case you’re wondering, native Windows features, such as the clipboard, will be available in Android apps, so in theory, you will be able to copy content between … (read more)
Source: Softpedia News