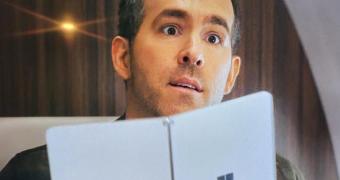 Microsoft launched the Surface Neo with much fanfare during the company’s October 2019 hardware event, and this model played a key role in the new dual-screen device strategy planned by the software giant.

Needless to say, it was considered by many the big brother of the Surface Duo, despite running different operating systems. While the Duo is powered by Android, Surface Neo was supposed to run Windows 10X.

But on the other hand, the Surface Duo is already at its second generation, whereas the Surface Neo is still nowhere to be seen. This is because the device has been completely ditched, though the official version shared by Microsoft is that the Surface Neo has just been delayed.

All signs, however, seem to indicate the Neo got the ax. Not only the device is no longer in the works, according to people familiar with the matter, but Windows 10X, the operating system supposed to power the dual-screen experience, was shelved as well, with some of its features integ… (read more)
Source: Softpedia News